The End is Coming

In 2006, a monstrous thing awoke under New York City, ancient and hungry. It brought with it a threat of a spreading apocalypse, and the end of human civilization.

In the city above, representatives of the well-manicured parasites dwelling in the darkness mustered forces to fight against this creature beneath them, fearing that the end of the realms of the living would mean the end of them, too. The resultant chaos left scars on the city, and the world around it.

In 2007, the realms of the living fought back, reviving long-dead promises of violence and the partnership of the Church and the State. For the first time in 500 years, the foundations of the Ivory Tower start to crack.

The End Has Passed

Four Vampires, hunted and abused in the first nights of the Second Inquisition, awake in a future they don’t recognize, and try to claw back the existences they once found comfortable. Left adrift in the cold, they must find new alliances, adjust to the rapidly changing world, and try and save their souls from the beast that lurks within them all.

“I sat in the dark and thought: There’s no big apocalypse. Just an endless procession of little ones.” 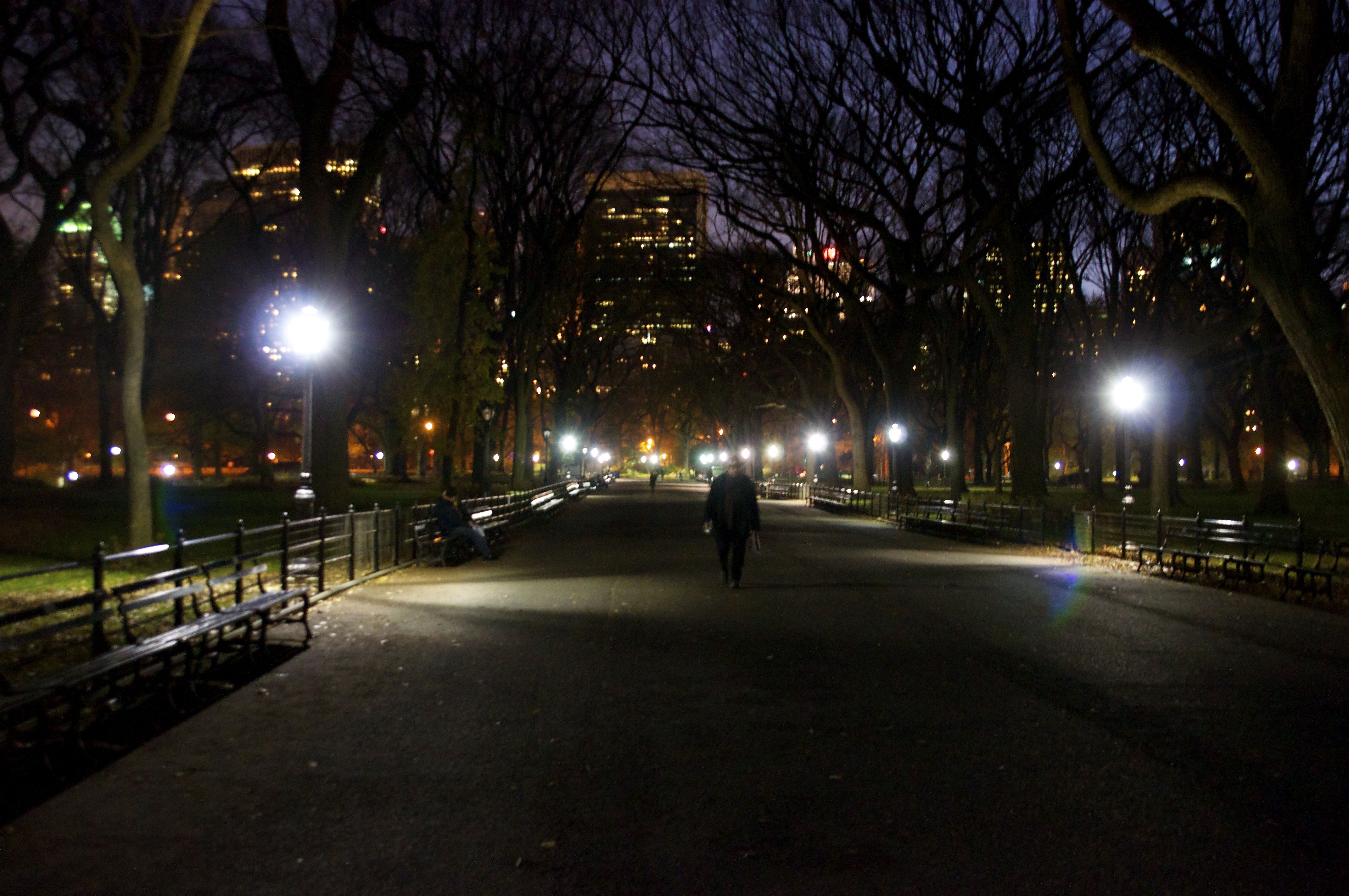 New York: After the End Comments

I'm sorry, but we no longer support this web browser. Please upgrade your browser or install Chrome or Firefox to enjoy the full functionality of this site.